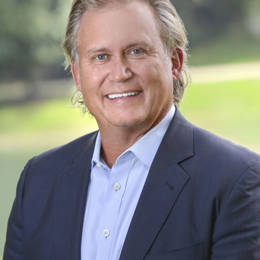 Pat Covey is Chairman, President and Chief Executive Officer of The Davey Tree Expert Company. Mr. Covey is responsible for all operations throughout North America, including residential, utility, and commercial services, Davey Resource Group, and the Davey Institute. He was elected chairman of the board in March 2020, and elected president and chief executive officer in July 2017.

Mr. Covey holds a Bachelor of Business Administration in accounting and finance from the University of Wisconsin – Madison. He is a certified public accountant and is a member of the American Institute of Certified Public Accountants (AICPA).