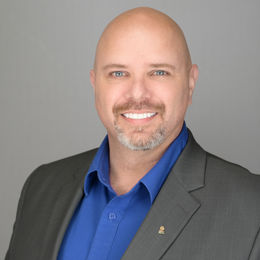 John R. Tokarczyk joined Davey in 2006 as a journeyman trimmer. Since then, Tokarczyk has been promoted to regional vice president of Davey’s Lakes territory. Tokarczyk has held several positions offered in the line clearance industry, from a groundsman to his current role as an operations manager. He is well-versed in what it takes to perform work in the field, which allows him to connect well with Davey’s field employees.

Tokarczyk holds a bachelor’s degree in technical management and was a member of Davey’s President’s Council from 2016-2018. In addition, he serves as a general board member and worship leader at Community Free Will Baptist Church, in Ypsilanti, Michigan.